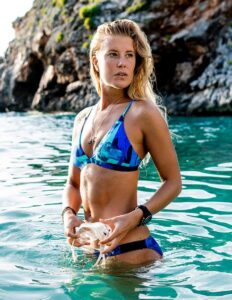 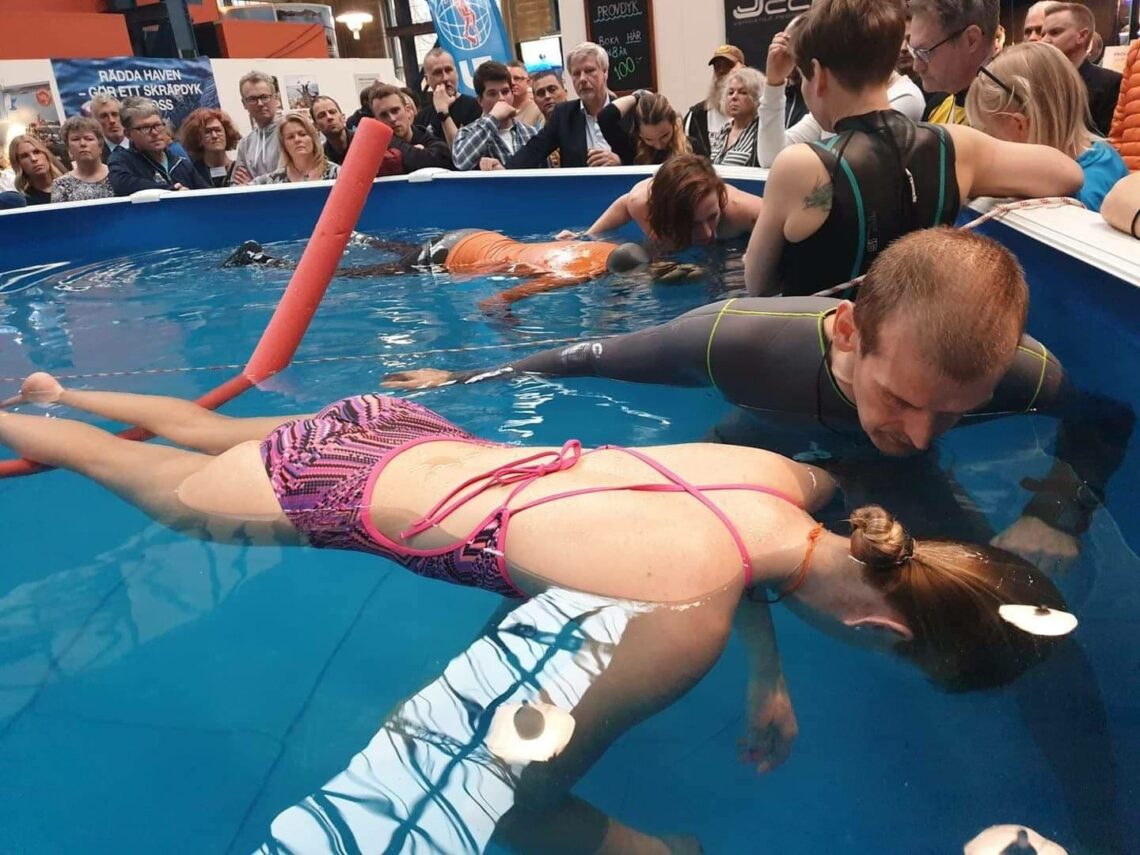 This saturday I joined a STA competition which was held at the biggest diving exhibition in Scandinavia “dykmässan i Göteborg”. I was invited to join as I possess the capacity of breaking the Swedish record (6:49 minutes) in STA. It was a small competition with four of the best freedivers in Sweden.

It was a new experience having so many people and so much noice around. Usally I can hear the conversations going on above surface very easily and this time there was also a speaker, Peter Boivie, talking about the dives as we performed. Being in an exibition hall, in a round pool with high edges, water temperature around 30 degrees but an air temperature much colder than in a swimming hall, pool depth around 1,2 meters (which is deeper than I’m used) to, the attention from the speaker together with the audience was quite an experience. This time, obviously, the conditions where not perfect for me or any of the other athletes. It was a great show for the audience but no national-record-dives this time.

Pictures from preparation and coaching

I was invited to join by Anders Lundberg and Peter Johnsen who had just released the book På ett andetag (“In one breath”) together with Peter Boive. During the exhibition Anders, Peter and Peter held a discource about freediving and the development and the increasing intrest of the sport. This through Svenska Sportdykarförbundet (SSDF). The book is a translation of the book Hold Vejret written by Morten Rosenvold Villadsen. This swedish version is also updated, revised and supplemented.

I didn’t break the swedish record this time but with me I bring the golden experiences and as I did the best dive in the women class I received the beautiful book. Thank you so much! I’ll come back with a review post after reading it. 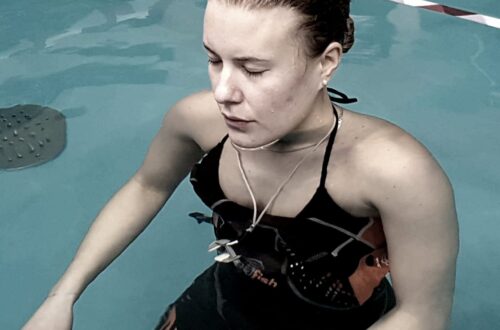 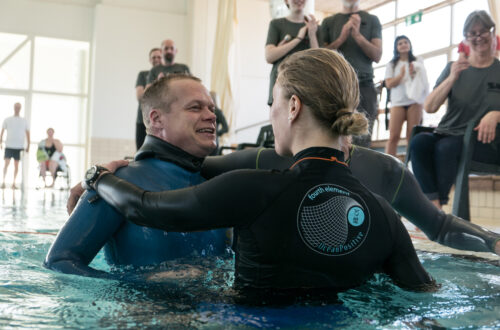 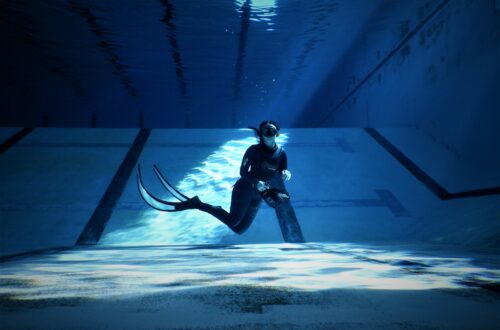